Multiple places to get on and off - this is not an exhaustive list:

WBC are consulting on planned TPT surface improvements on a large section of the trail in Lymm, the consultation is 'open' between 24th November 2021 & 12th December 2021. Responses should be emailed to the active travel email address at this link: https://www.warrington.gov.uk/TPT-Lymm.

This trail cuts through Lymm roughly east - west, approximately parallel with the Bridgewater canal. The Trans Pennine Trail (TPT for short) follows the path of an old goods railway line that was decommissioned in the late 1970's / early 1980's. The trail is a fantastic resource for Lymm, and can be busy at weekends and public holidays. The sections away from the village centre tend to be quieter.

There are leaflets showing the local sections available at the transpenninetrail.org.uk website

The TPT is popular with horse riders, dog walkers, families, cyclists - with mixed use please consider others - walkers can't hear cyclists approaching - a bell is really useful EVERY time you approach by cycle anyone who's not seen you.

The trail is well surfaced, but can be muddy during and after wet weather, the surface varies quite a lot along different sections. There are two sections that are notoriously bad

Where the TPT crosses roads there are a variety of gates / obstacles intended to prevent motor vehicle access, these can inhibit mobility scooters, wheelchairs, wide bike handlebars and bike trailers. Some of these obstacles do get replaced (& should improve significantly with the planned improvements in early 2022), though it would be worth raising any issues with Warrington Borough Council via Lymm Parish Council.

The Warrington section of the Trans Pennine trail is maintained by Warrington Borough Council - day to day management is by the Warrington Ranger Service, contact Ranger Tim, via Lymm Parish Council or via the phone numbers above / at rangers@warrington.gov.uk.

TPT beneath the M6, raising more questions than are answered: 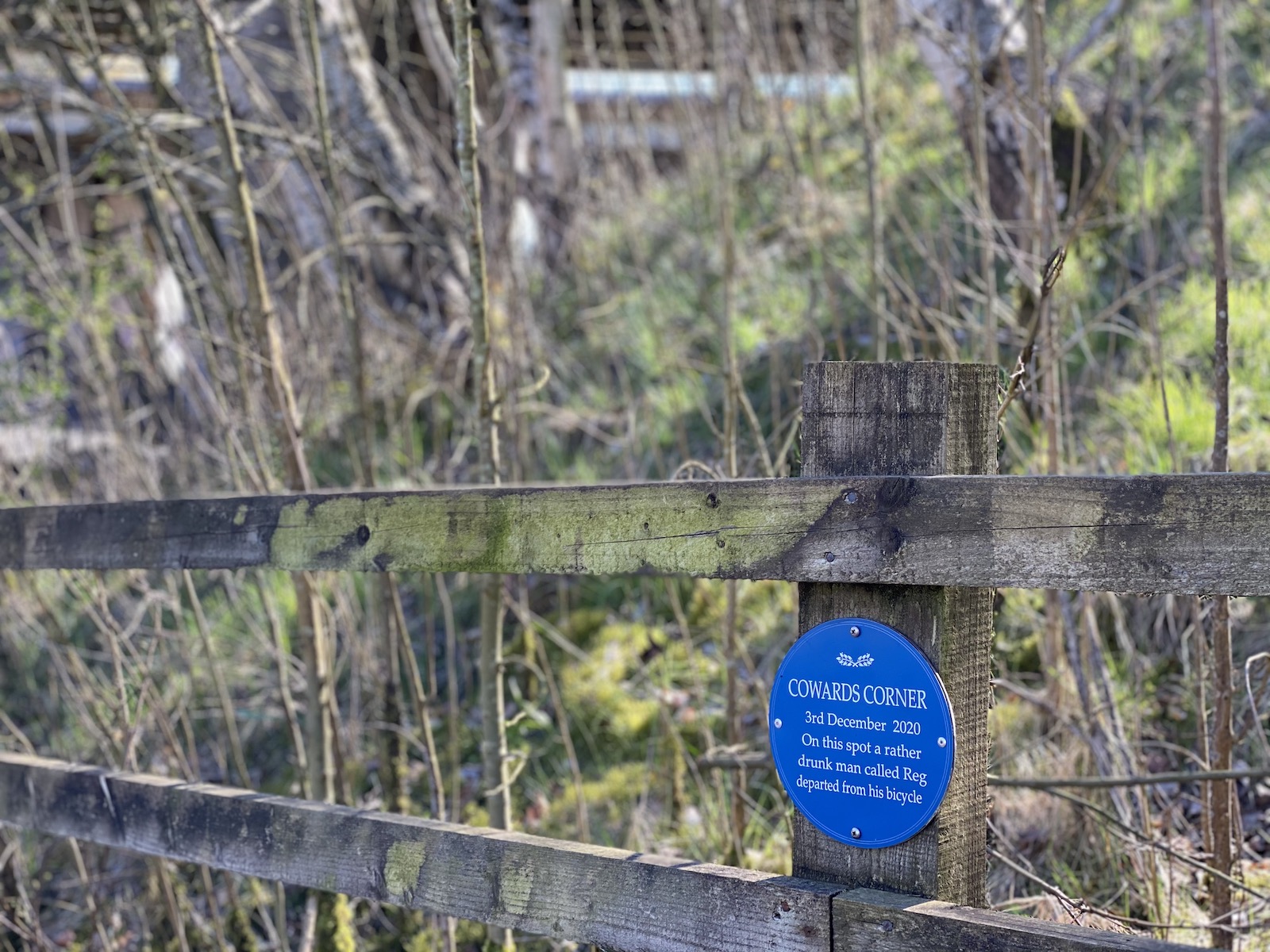